Star Manufacturing, one of the largest manufacturers of heavy duty commercial cooking equipment in the world, boasts a range of solutions, including gas and electric griddles, charbroilers, hot plates, panini sandwich grills, and hot dog solutions.

Star Manufacturing was founded in 1921 and quickly became a leading supplier of restaurant equipment. In 1997, Star acquired Toastwell and added several new products to their catalog. The same happened in 2000 when Star acquired Holman and again expanded its offerings. Again in 2006, Star acquired Lang and further expanded its solutions to include convection ovens, ranges, and a robust marine equipment line. 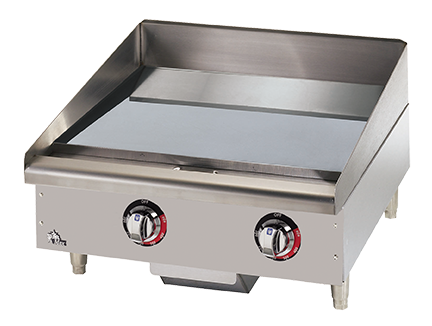 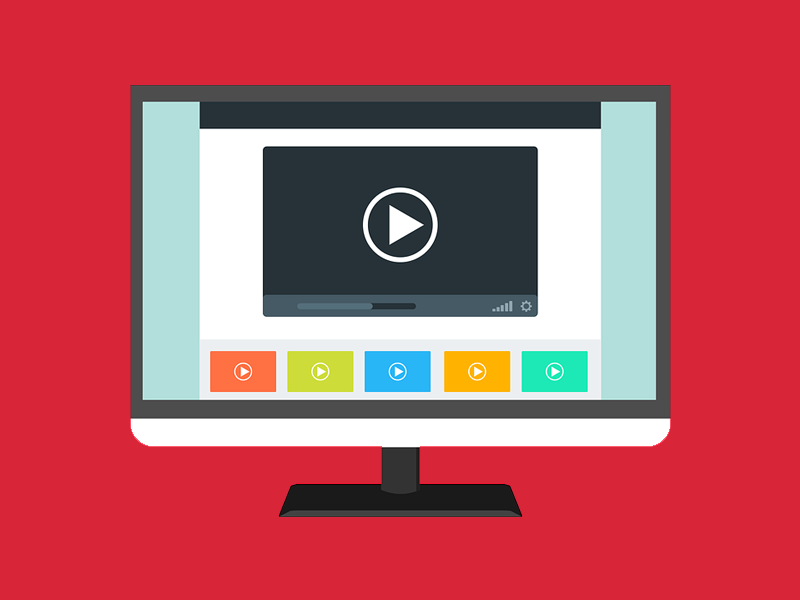 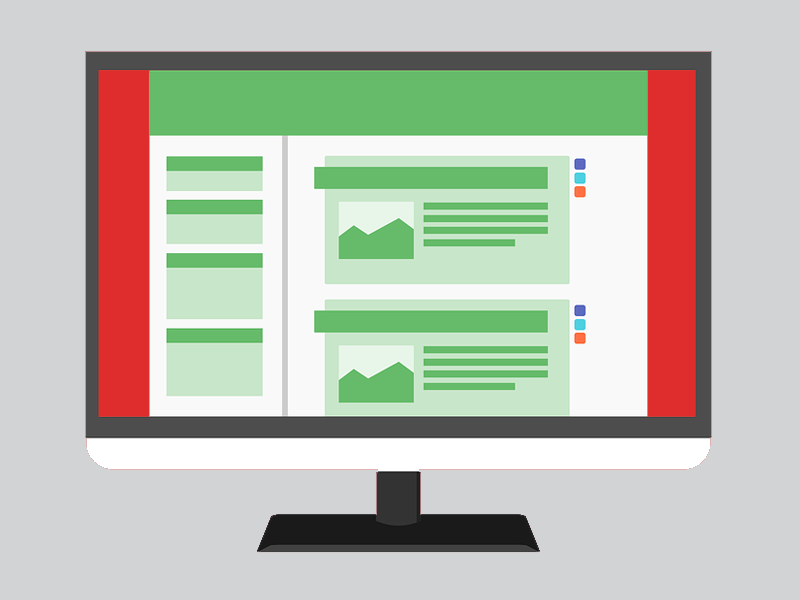 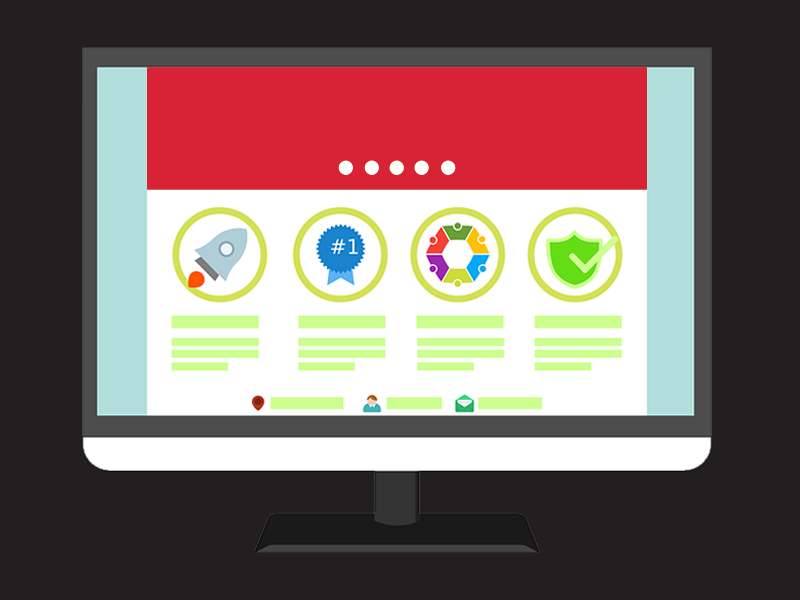 Read the Latest
from Star

Whether you're a school cafeteria in Florida that's cooking scrambled eggs for breakfast or a food truck along the beach that serves up that perfect cheeseburger in paradise, a commercial griddle is almost always part of the equation.

[New Lines] Things Are About to Get Crazy at Eaton Marketing 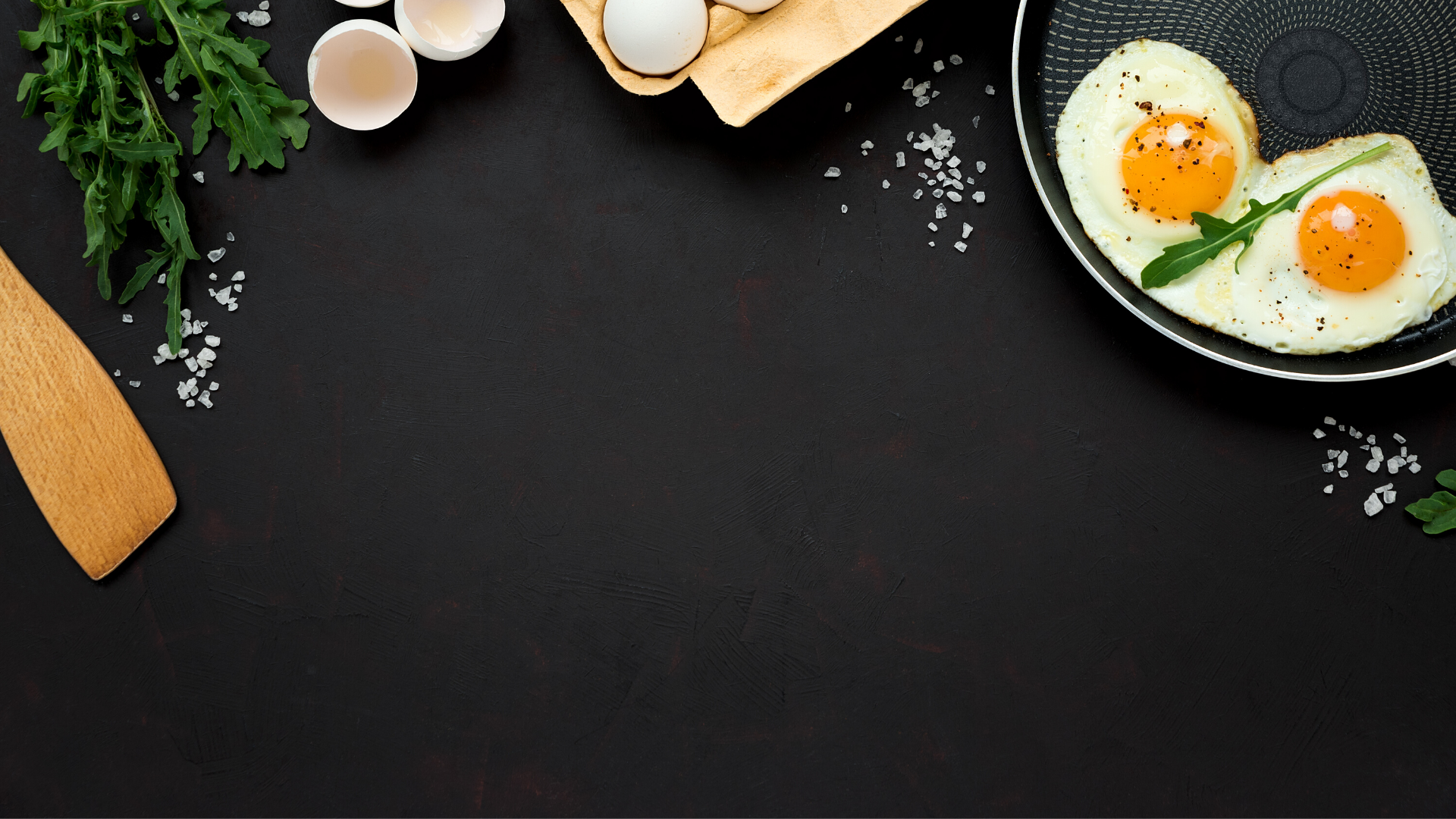 Watch the Latest
from Star

Let’s heat up something great together!